In the summer of 2015, Museum Boijmans Van Beuningen staged a retrospective of Dutch and Belgian design over the past 200 years. Five hundred objects were shown from the two neighbouring countries, varying from silver, glass, ceramics and posters to furniture, fashion and cars. The objects were presented next to each other, in chronological order. At each moment of the time-line from 1815 to 2015, the visitor could see the most interesting items from the Netherlands and what Belgium, in turn, considered as exemplary at this juncture. After Rotterdam, the exhibition, in the autumn of 2015, traveled to the Design Museum in Ghent. 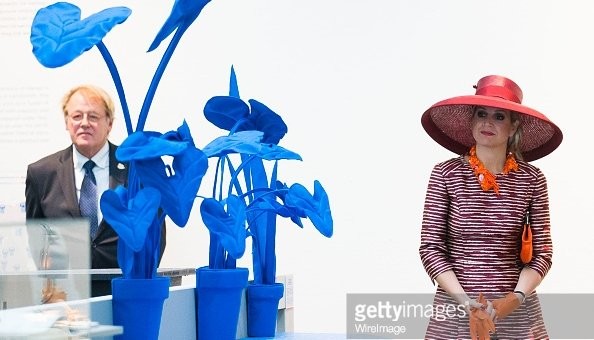 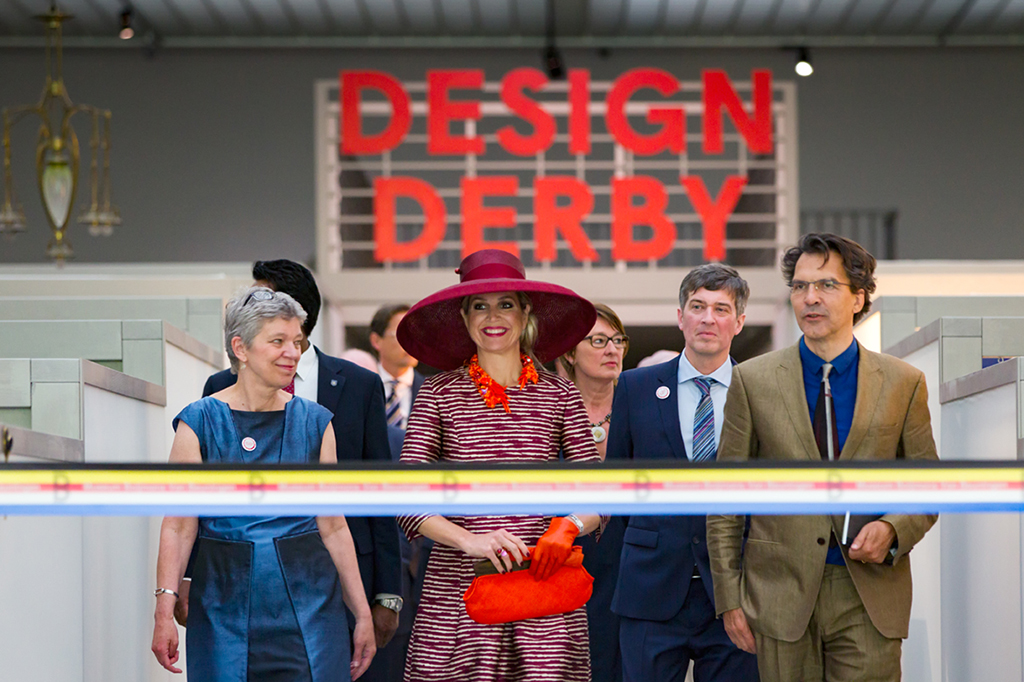 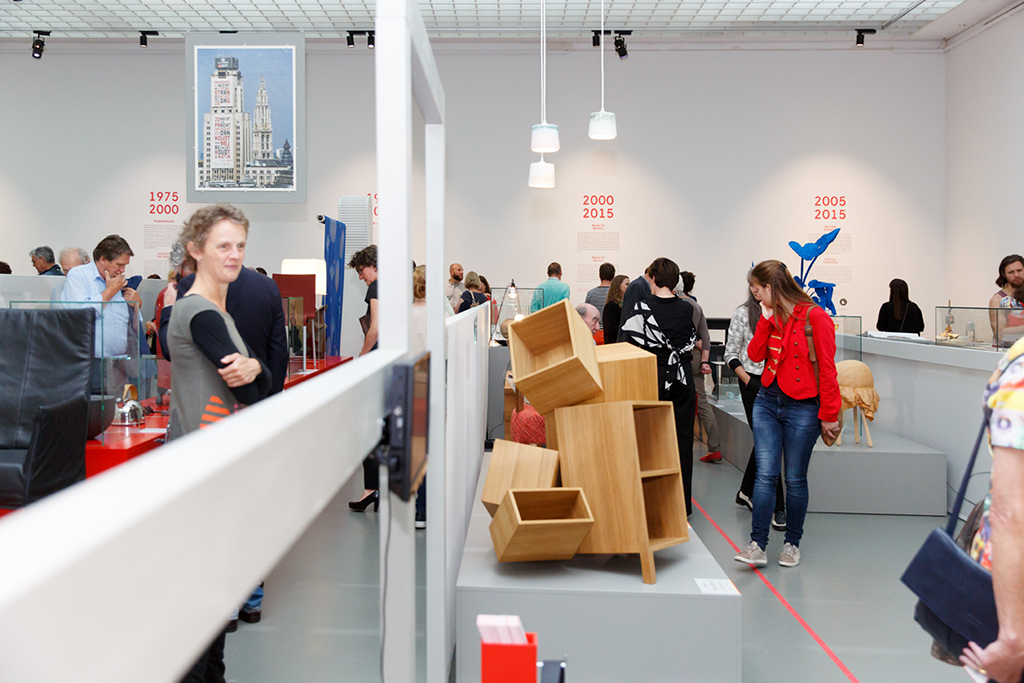 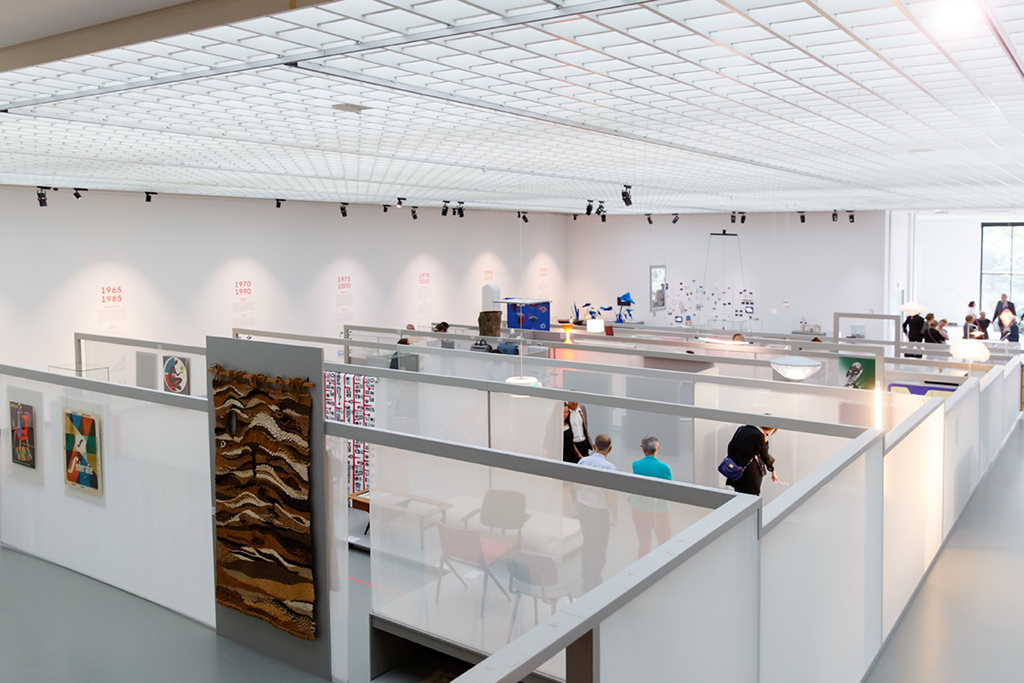 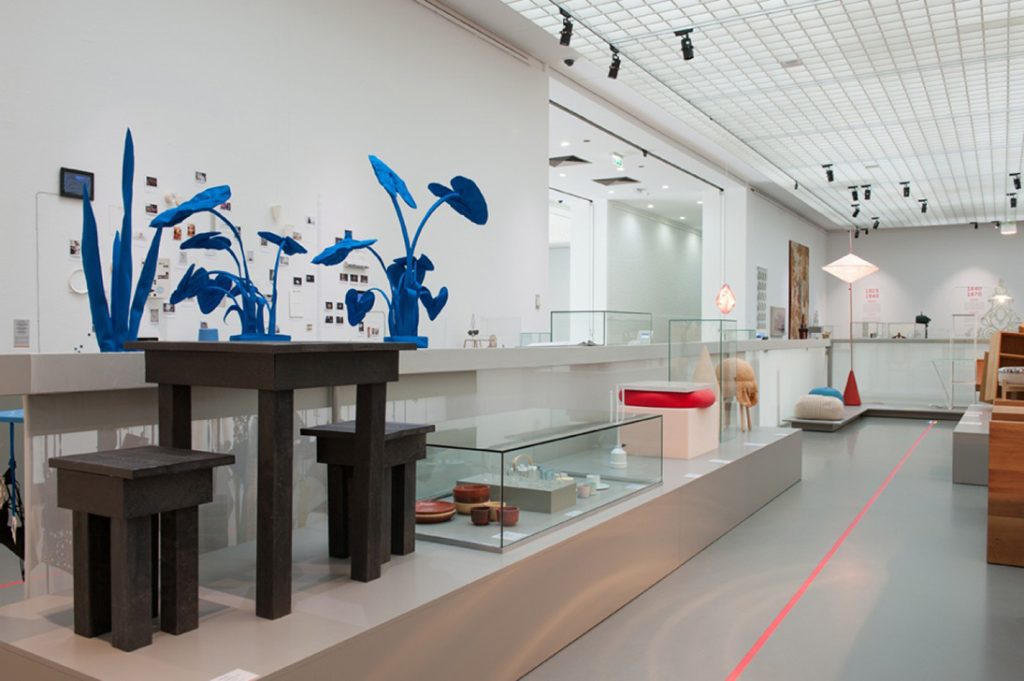